Chogiwa – IZ*ONE just finished their concert. It was a full 160 minutes of living the dream for their fans around the world. Though during pandemic, IZ*ONE has been working hard to please their global fans by presenting them a beautiful concert entitled “Oneiric Theatre” which is inspired by their latest album Oneiric Diary.

The concept of “Oneiric Theatre” is really unique. The word oneiric itself refers to metaphor of dream-like-states because it is actually what IZ*ONE wanted to show to their WIZ*ONE, a dreamland which has four different dream islands, first is Twelve Rainbow Island, Starlight Island, Flower Garden Island and Sky Island.

The challenges of presenting their fans a beautiful dreamland has been successfully accomplished by using AR (Augmented reality) & XR (Expanded reality) technology to make the concepts look super realistic.

IZ*ONE presented their global fans with several of their magical songs like Secret Story of the Swan, Merry Go Round and their debut song Rococo in the beginning. They continued with O’My, Pretty, You & I, Memory, and Someday.

They didn’t only sing their original song but also covered some popular songs such as Cattalena from Orange Caramel, Monster from Red Velvet and Gangsta from Kehlani.

The highlight of the concert is when IZ*ONE sang some of their hit singles in medley accompanied by live band. They sang La Vie en Rose, Violeta and FIESTA to represents the Flower Garden Island concept.

They continued singing with the live band sang UP, Airplane, Spaceship and Destiny as the representation of Sky Islands.

During encore session, IZ*ONE continued presenting their fans with their amazing performance singing with live band while sang Yume wo Miteiru Aida, With*One, and Really Like You as the representation of their appreciation to fans for attending their online concert.

IZ*ONE is South Korean – Japanese girl group managed by Off the Record and Swing Entertainment. Debut in October 2018 as the result of competition Mnet’s Produced 48 in South Korea. In February 2019, they continued their debut in Japan under UMG’s EMI Record label.

Even in 2020 they are shining even brighter, since their cameback in June 2020 they have won several awards such as Global Hot Trend Award and Bonsang Award in Soribada Best K-Music Awards, New Artis of the Year and Best 3 New Artist in Japan Gold Disc Award.

For fans who have been waiting for their next project after a beautiful and super special concert of IZ*ONE you don’t need to worry because after this they will immediately release their first full Japanese album entitled “Twelve” on October 21st.

So, WIZ*ONE keep your wand ready and stay tuned for more updates from IZ*ONE! 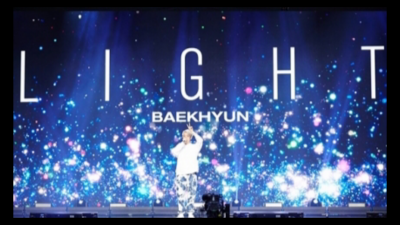 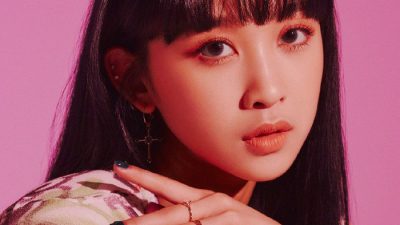 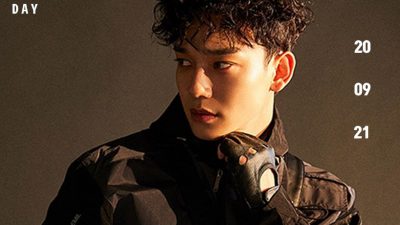 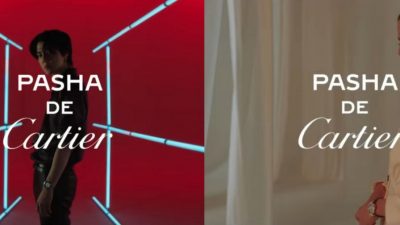