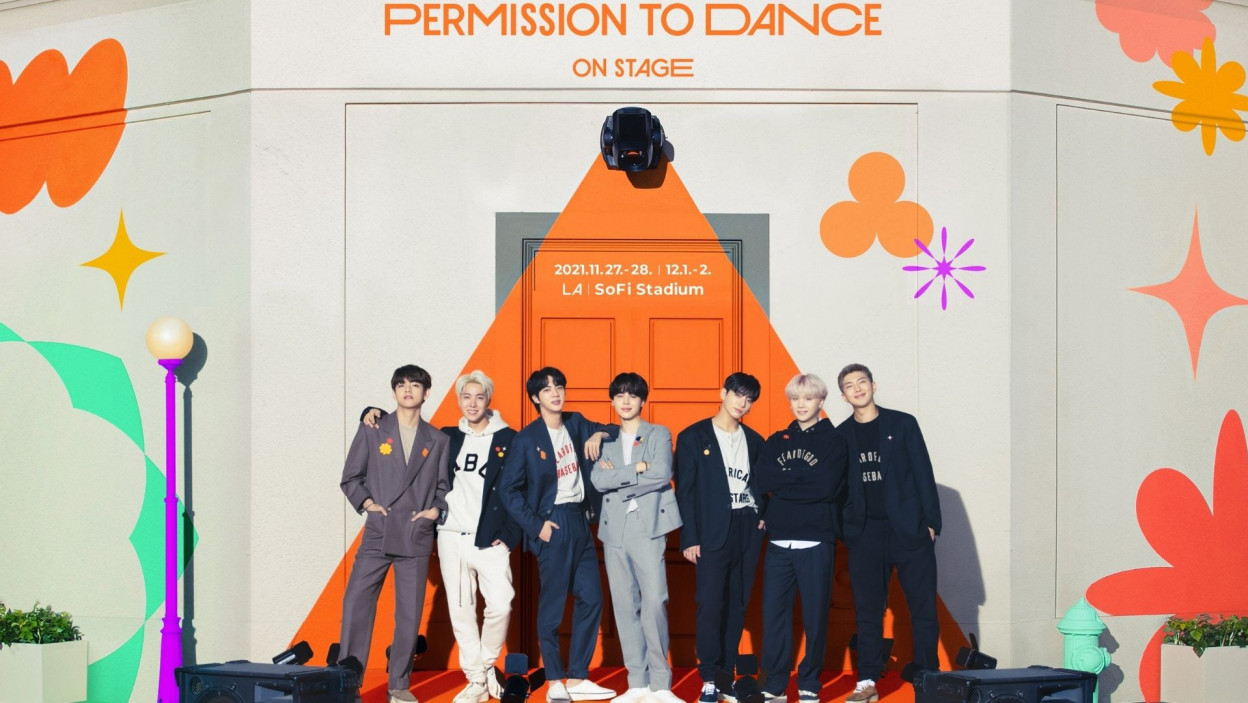 It has been two years, now they will return to Los Angeles to hold a concert entitled “Permission to Dance on Stage”. BTS will perform four days concert from 27-28 November and 1-2 December 2021. The concerts will be held in SoFi Stadium in Inglewood, Los Angeles. SoFi Stadium is well-known as the most expensive sports masterpiece in the world and one of the best stadiums in the United States. This stadium also has the latest advanced technology.

When the MV was out, there was a scene where J-Hope showed the list of cities that started with Los Angeles and ended with Paris. Fans were super excited about the possibility of BTS will have some upcoming world tour concerts.

November 17th, BTS was spotted at Incheon ahead of their “Permission to Dance on Stage” in Los Angeles. They received a lot of love and messages from fans such as “They look so good” and “Have a safe flight”. Fans also noticed that Jimin has highlight which later became the trending topic on Twitter. It means that they will show an amazing performance for BTS’s grand return live stage in Los Angeles. Who is excited about this concert? Please write your opinion in the comment! 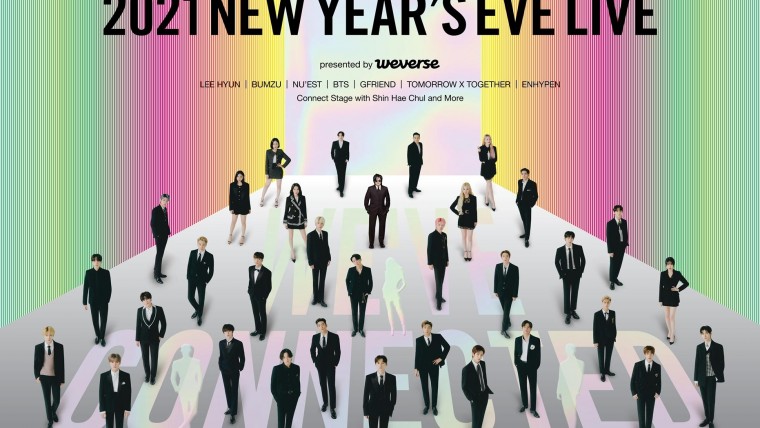 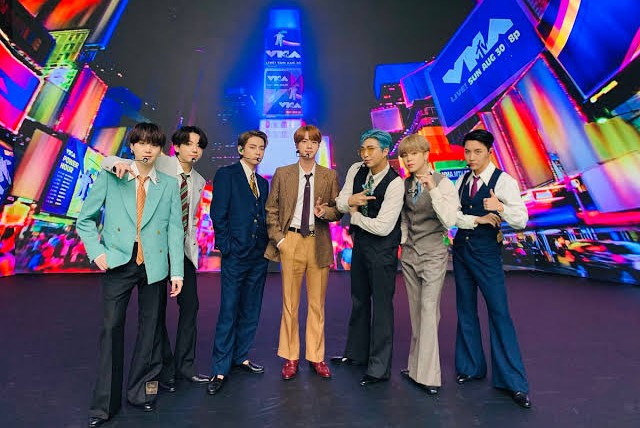 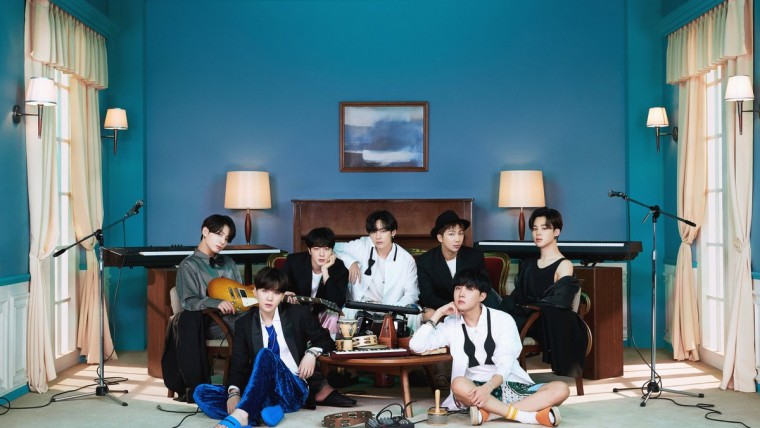 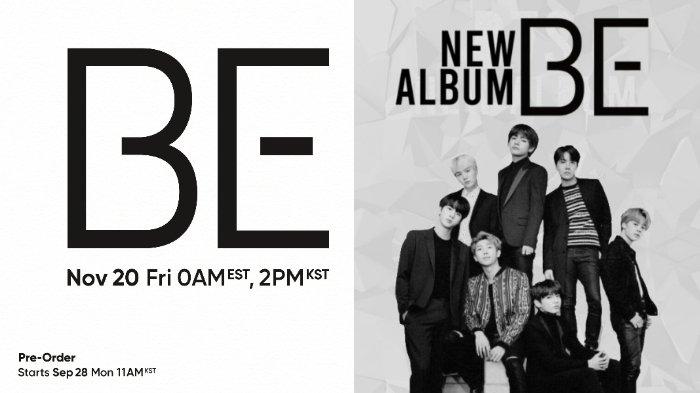 BTS’ Next Album ‘Be’ Will Be Released this November 20th