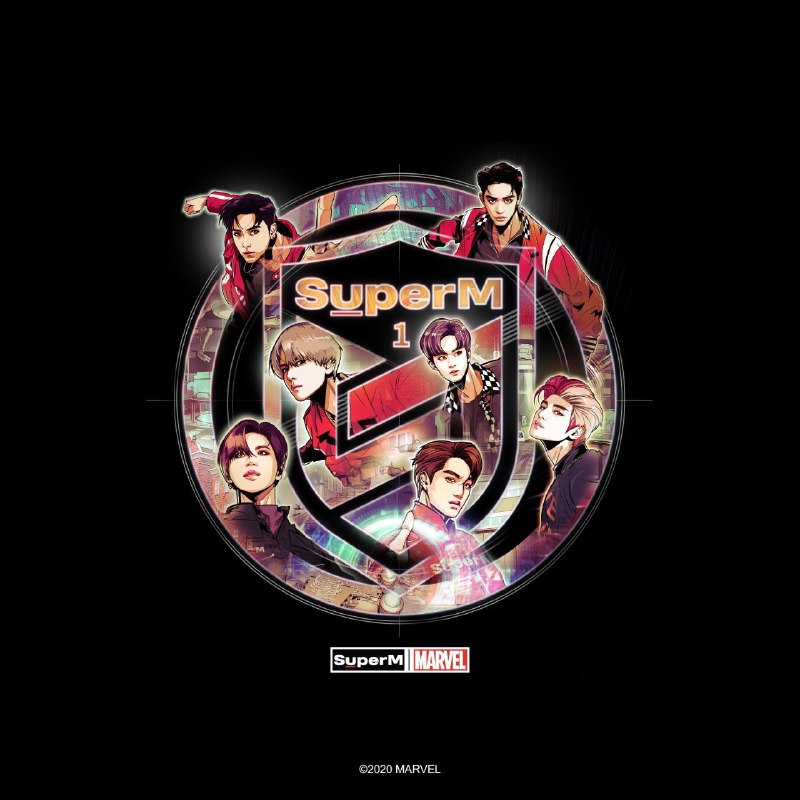 The Power of Comic EXO Trending during SuperM Comeback

Chogiwa – Since the debut of SuperM last year in 2019, we often heard that SuperM is the Avenger of Kpop. Yesterday, September 24th, via Twitter SuperM announced that there would be an official announcement right before the release of MV One (Monster & Infinity) about the teaming up of SuperM with Marvel.

And it was right, during the countdown, the official teaming up between SuperM and Marvel were announced in the form of limited-edition merch collaboration.

However, just a couple of hours after the announcement, The Power of Comic EXO became a trending in Twitter? What’s going on? SuperM is the one who teaming up with Marvel but why Comic EXO’s Power became the trending?

For those who don’t know the history, we may take a flashback some years back,

First is EXO’s debut era. Super power concept has been introduced since the beginning of EXO’s debut in 2012. Unfortunately, the concept wasn’t well-received at that time, considered as too childish and put EXO in hiatus right away after their debut.

But then, no matter what, EXO just cannot leave this concept behind, in 2017 when EXO released their fourth studio album The War which later re-released under title The War: The Power of Music, the repackage album came with some marches and one of them is Comic Book entitled The War with EXO members as the characters. The comic is about a group of men with super powers trying to solve an issue and fight the villain.

Well, just like in the beginning of their debut, though their songs get all the praises especially Power, which became the first Korean song that ever chosen to be played at the Dubai’s Fountain’s repertoire and also the song they performed during Winter Olympics closing ceremony ain 2018 at Pyeongchang, South Korea, still the comic got all the critics as once again too childish with a weak story.

I’ve read the EXO’s comic, The Eve. I admit that the story is weak. The author seemed lost in his own story and worse the story ended in a cliff-hanger with no information about the sequel.

However, that is not the really the point because no matter what, super hero and super power is a concept that really close to EXO. I didn’t say that SuperM cannot have it now but I kind of understand why The Power of Comic EXO became trending topic in Twitter.

I could see the concept is not really different because what we have known, super hero must have a super power, cool outfits, fighting scene and so on. They are basically the same or similar.

The problem is when EXO used that concept in 2012 and 2017, they were bullied, hardly and even put them in hiatus right after their debut, put them as failure project of SM. But now, when SuperM is using the same concept, somehow people are in an awe just because they are teaming up with Marvel.

Anyway, I don’t really know what to say but I love both EXO and SuperM. No matter how ridiculous concept they choose is, they are still amazing for me because their talents shine brighter than anything else.

Chogiwa – Finally, it is official that EXO’s D.O. solo confirmed to…

Chogiwa – It is just announced today that EXO D.O confirmed to…

Chogiwa – Those who are following “Hospital Playlist Season 2” must know…