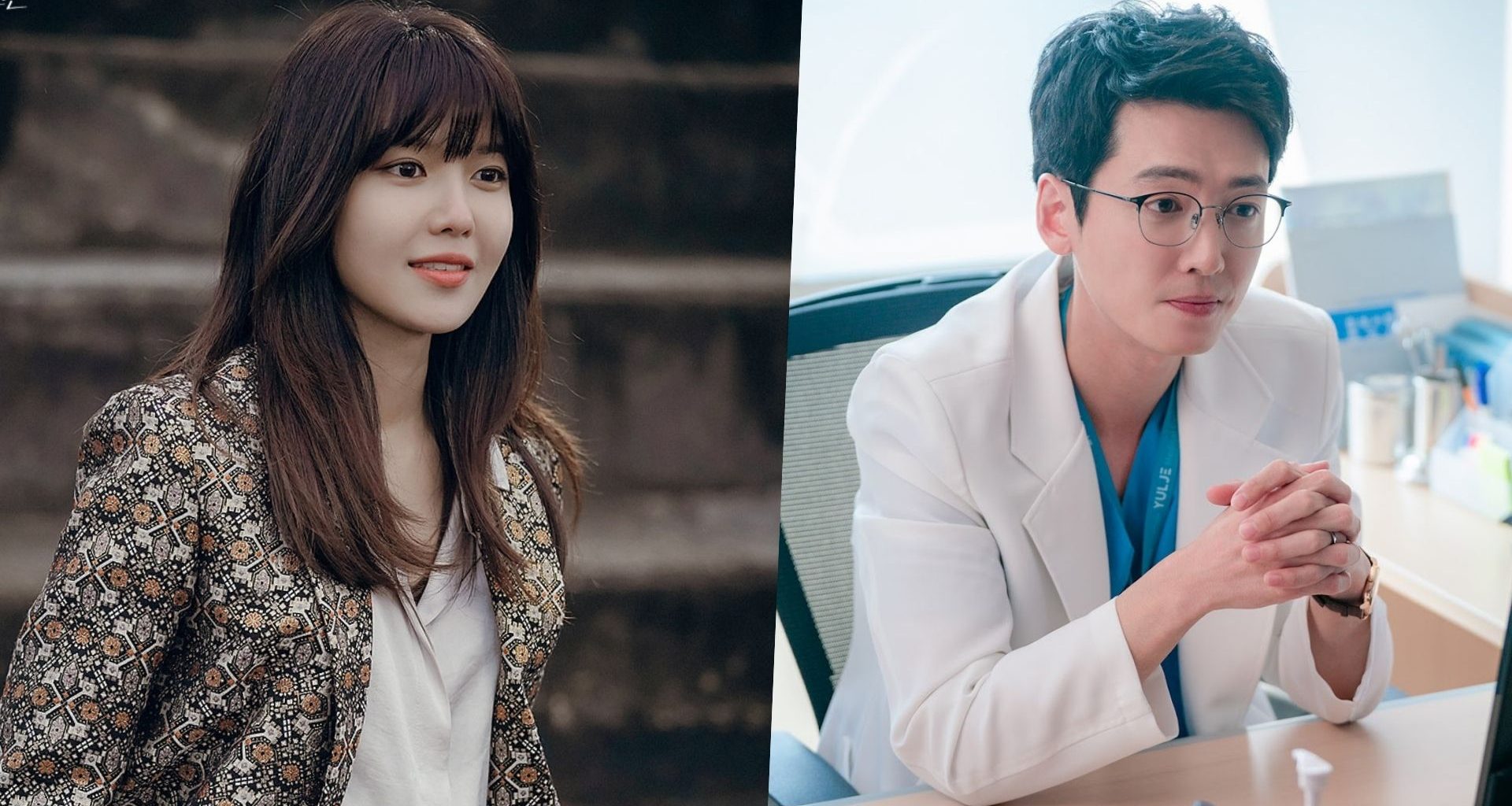 Chogiwa – Those who are following “Hospital Playlist Season 2” must know that at present Jung Kyung Ho is a sad boy after breaking up with his girlfriend. However, in reality, his love life is far from that. Not a lot of people know that he and SNDS’s Choi Soo Young has been in a relationship for 8 years now. If it is your first time hearing about this news, below is the five interesting facts of SNSD’ Choi Soo Young and Jung Kyung Ho relationship.

In 2013, there was a dating rumor about SNSD’ Choi Soo Young and Jung Kyung Ho but denied by both of them. Kyung Ho said that they were only church friends with the usual hoobae-sunbae relationship.

However, in January 2014, a picture of them enjoying a car date spread widely on the internet. At that time, SM Entertainment, Soo Young’s agency finally made an official announcement that the dating rumor is true. They have been dating for one year when they admitted their relationship to the public.

Since then, their fans have been positive support for the couple

#2 They Don’t Have Pictures Together in Social Medias

There are some pictures of them together taken by third parties spreading on the media. Back in 2016, Dispatch released photos when both of them went shopping together in Chunhamdong.

There was also a moment when Jung Kyung Ho attended Choi Soo Young’s birthday held by her bandmate. Those are the cute and sweet moments that fans cannot find in their social media accounts.

Asides from the lack of their photo’s together, they occasionally leave comments on each other Instagram. There was a time when Jung Kyung Ho left a comment during Choi Soo Young’s Instagram Live.

During Instagram’s Live, Soo Young was talking about her upcoming drama and movies. He left a lot of cute comments such as “Is it free?”, “Does it has a kissing scene?”. Then he also added some random comments “I’m going to the dentist this week, please say ‘be strong!’”.

However, he also left comments like “Let’s drink some water” when Soo Young coughed during Instagram Live. Which later replied by Soo Young with “Please stop commenting!” when Kyung Ho commented, “Can you guys sing instead of ending it?”. They are just super sweet.

Well, though there is no official confirmation about this yet it is still interesting to know. Yuri, Soo Young’s bandmate from SNDS talked about Soo Young’s kiss scene with her co-star in “Dating Agency: Cyrano”, Lee Jung Hyuk. They are doing a show together “Makgeoli On Top”.

#5 They Have Plan to Get Married

There are a lot of celebrities who decided not to get married for several reasons. However, it won’t happen to this couple, they have a plan to get married though they don’t know yet when.

In one interview, Jung Kyung Ho stated that though he doesn’t have any plan to get married soon, he does want to get married since it will make him feel stable. However, at the same time, he also wants to support Soo Young’s career first and not burden her with marriage.

A similar thing was also stated by Soo Young when she received a similar question. She said that she is so grateful to have someone like Kyung Ho, who is also her sunbae in acting. She felt supported to have Kyung Ho to whom she could share her thought with but yet, she doesn’t have any plan to get married soon.

If you are looking for more about some facts of SNSD’s Choi Soo Young and Jung Kyung Ho relationship, just enjoy some of their dramas. Though they don’t have drama together yet there are some dramas of them you should watch. Jung Kyung Ho’s drama “Hospital Playlist Season 2” is currently ongoing. Choi Soo Young’s recent drama “So, I Married An Anti-Fan” just finished. Meanwhile, please give them your love to always support their relationship, they are really sweet together. Let’s support them until their ship finally sails.

Chogiwa – A short teaser just released a couple of days ago…