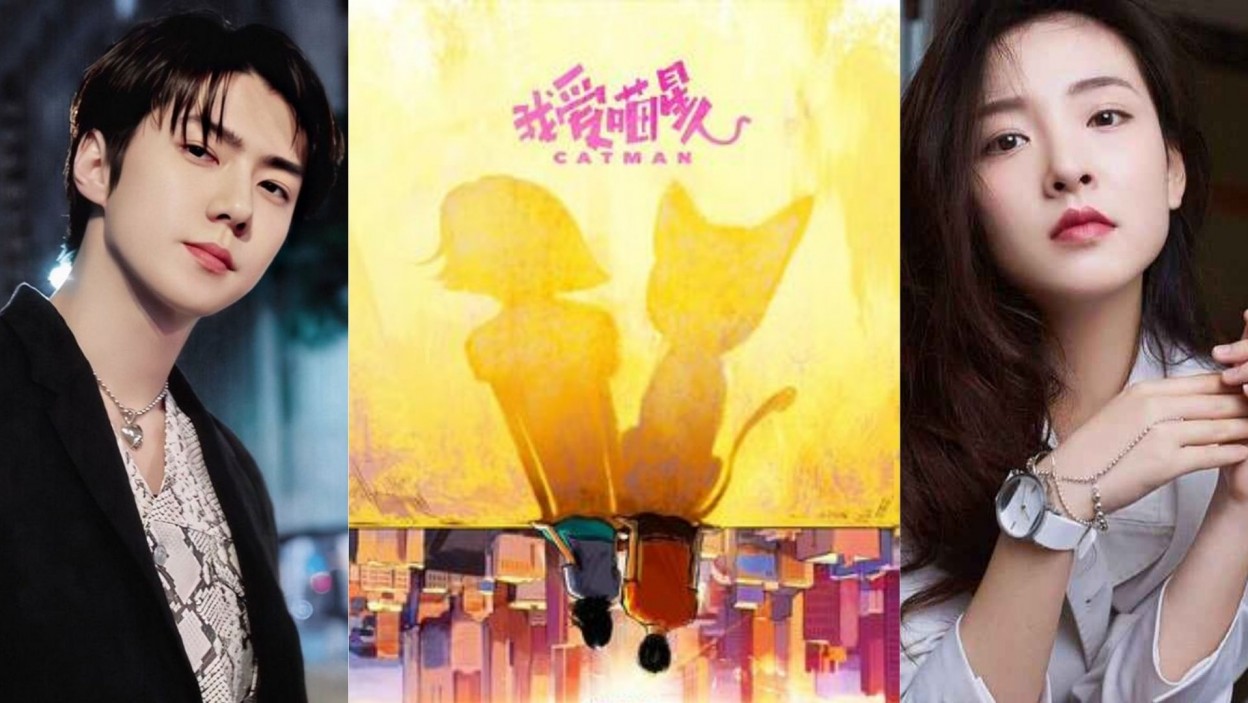 Chogiwa – After five years of waiting EXO Sehun’s Movie “Catman” released this March 14th. “Catman” is a fantasy-romantic movie about a man who was cursed to be a cat. In Asian culture, March 14th is well-known as a White Day, which is similar to Valentine’s Day.

A surprise came from EXO Sehun because all of the sudden, his movie confirmed to release this month, on March 14th. “Catman” is a movie that depicts the life of a man who cursed to be a cat at night and a handsome gentleman during the day.

This movie will star EXO Sehun as Liang Qu and actress Janice Wu as Xiao Wan. Xiao Wan is a confident woman who is working as an app developer. She develops an app that could translate the cat’s “meow”. While character Liang Qu is described as a cool and handsome man but with so many secrets. Somehow, Xiao Wan takes care of Sehun the cat and they become a roommate. Slowly but surely, the loves between them start to bloom.

This is EXO Sehun’s debut Korean-Chinese movie but unfortunately, the release of the movie has been delayed for five years. The shooting started in 2016 and scheduled to release in the first part of 2017. However, then the movie has been pushed back to 2018 and finally in March 2021.

Though there is no official statement regarding the reason why “Catman” has been delayed this long but fans have been speculating it is due to Chinese Hallyu Ban.

Is Chinese Hallyu Ban the Reason Behind the Delay of “Catman”?

As mentioned above, there is no official statement that supports that opinion. However, from the perfect timing, Chinese Hallyu Ban is the strongest reason why “Catman” has been delayed that long. What is Chinese Hallyu Ban? Chinese Hallyu Ban happened in 2016 as the result of Beijing-imposed ban. That ban triggered South Korea to deploy U.S missile shield despite China’s protest toward that decision. Due to that, China banned all Hallyu content in China.

However, due to the outbreak of Coronavirus, China removed the ban and that allowed all Hallyu contents to enter China. EXO Sehun’s Movie “Catman” released March 14th is one of the results of the ban removal.

EXO members are well-known to be excellent actors. D.O or Do Kyungsoo, Chanyeol, Suho, Xiumin, Lay, Baekhyun, Kai, and Sehun are all excellent actors. Chen is the only member whose acting experience is only from “EXO Next Door”. Sehun himself has starred in several movies and dramas such as “EXO Next Door”, “Dear Archimedes”, “Dokgo Rewind” and his last project is “The Pirates 2” with Kang Ha Neul and Han Hyo Joo which will be released this year, 2021.

Where to watch EXO Sehun’s “Catman”? International fans could watch the movie via WeTV app.

EXO is probably in a hiatus period due to some members are currently serving in the military, such as Suho and Chen. EXO Chanyeol also confirmed to start his mandatory military service this March. However, the rest of the members are still busy working. Xiumin and D.O. continue with their new projects such as movies, albums, and OST. Kai with his new album and fashion project. Baekhyun is also busy working with his new albums. Sehun is so into fashion and acting. While Lay is probably the busiest of them all with his new album just released and an entertainment company to run.

In summary, EXO is not going anywhere. They are still EXO and EXO-Ls are patiently waiting for them to comeback with full OT9. 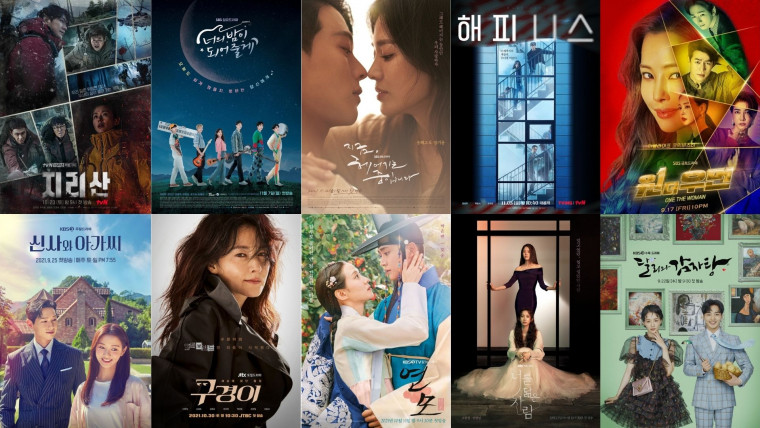 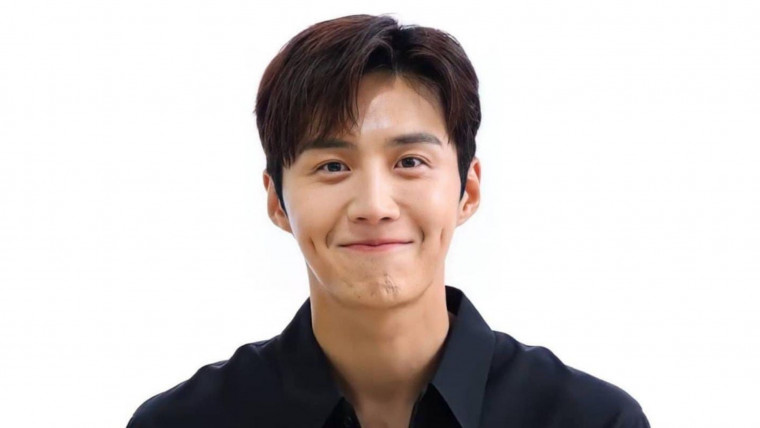