EXO’s Sehun in “The Pirates” as Talented Archer

“The Pirates: Goblin Flag” is the sequel of “The Pirates” back in 2014. Almost seven years later, the movie was finally released with more great actors and actresses. Names like Kang Ha Neul, Han Hyo Joo, Lee Kwang Soo, and Kwon Sang Woo are those on the main lead. However, EXO’s Sehun and Chae Soo Bin also have their own prominent role in the crew.

Oh Sehun as Han Goong is described as a character with exceptional skill in a bow and arrow but very cold in personality. He is a man with few words. In an interview director, Kim Jung Hoon mentioned more about Sehun’s character in the movie “Han Goong is a silent figure who uses his exceptional martial arts skills to protect Hae Rang. He really fits the image.” His character mostly appears at the crucial moment to protect the crew. Han Goong is the character that is more faithful to Hae Rang (Han Hyo Joo) than anyone else.

“The Pirates: Goblin Flag” Will Be Released in January 2022

After several years, finally viewers could enjoy “The Pirates: Goblin Flag” in January 2022. There are a lot of reasons why this movie is going to be a hit. The amazing plot, big names like Kang Ha Neul and Han Hyo Joo are enough to make people are lining the cinema to watch this movie. However, more than that, EXO’s Sehun in “The Pirates: Goblin Flag” and Chae Soo Bin are also having a crucial part in making this movie worth watching. So, who is excited? 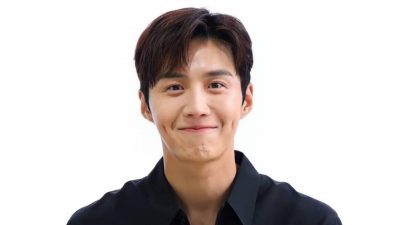 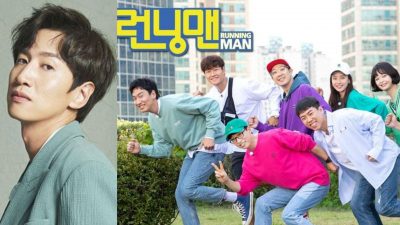 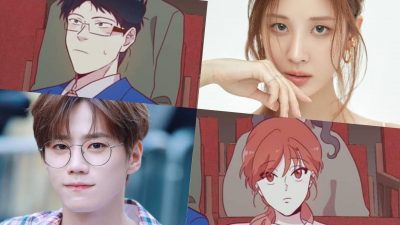 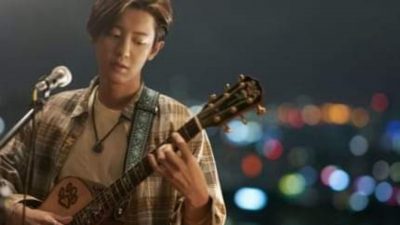