“So I Married An Anti-Fan” Remake as Korean Drama

“So I Married An Anti-Fan” Remake as Korean Drama

The Chinese movie version was a big success in 2016. It ranked 4th in Weibo and received positive responds worldwide. Though the movie is best-known as Chinese movie but originally the story is based on Korean webtoon written by Jiwan. So, fans are highly anticipating the remake of this movie as a Korean drama.

The original movie is starring EXO Chanyeol and the Korean drama version will be played by actor Choi Tae Joon. While SNSD’s Sooyoung will play the character of Geun Young. The character which once played by Chinese actress Yuan Shanshan. More actors and actress also will join the cast such as Chansung, Han Ji An, and actor Kim Min Kyu.

Synopsis of “So I Married An Anti-Fan”

For the story plot, the synopsis of “So I Married An Anti-Fan” Korean version is no different. Two main characters are Hoo Joon and Geun Young will be played by actor Choi Tae Joon and SNSD’s Sooyoung.

Geun Young is a reporter who accidently witnessing violent behaviour of Hoo Joon. She decides to take the picture but ended up being fired. Geun Young believes that Hoo Joon is the reason of the firing. Since then, she plans a revenge to that famous actor and somehow well-known as the anti-fan.

Due to some circumstances, a PD approaches Geun Young to join a reality show that portray the lives of actor and anti-fan living together. With no job and money, Geun Young decided to receive the offer. While Hoo Joon receives it to improve his image.

The drama is the perfect definition of ‘enemies turn lovers’. Initially, both Hoo Joon and Geun Young will give each other hard times. However, slowly but surely, their feelings are starting to change.

Originally, the Korean Drama version is set to premiere earlier, around 2019. The first script reading of this drama was on August 2018. However, due to some issues, the premier is being postponed until 2021. However, it has been confirmed that “So I Married An Anti-fan” remake as Korean drama set to premier on April 30th in Naver TV.

If you are fans of this webtoon or have watched the Chinese movie version. Putting this drama on the watching list is a must. 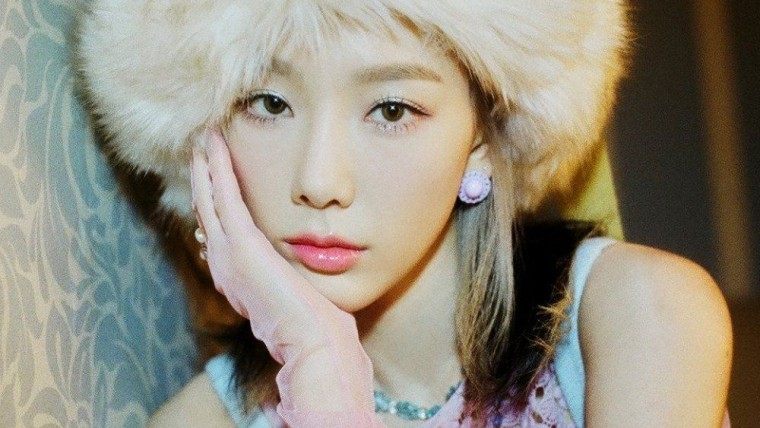 Taeyeon’s “What Do I Call You?” MV Just Out 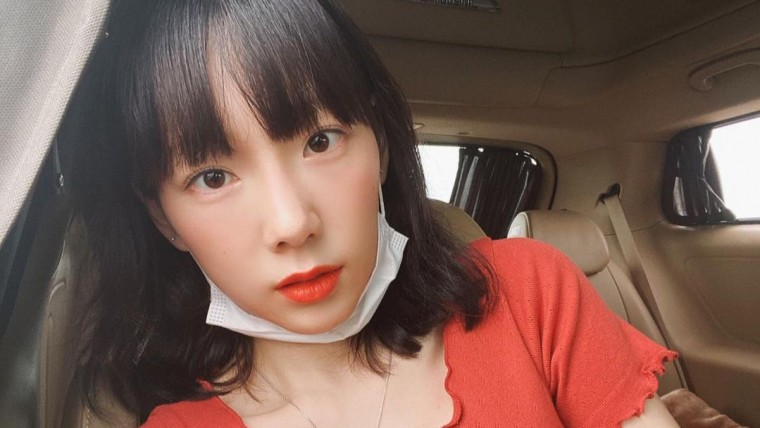