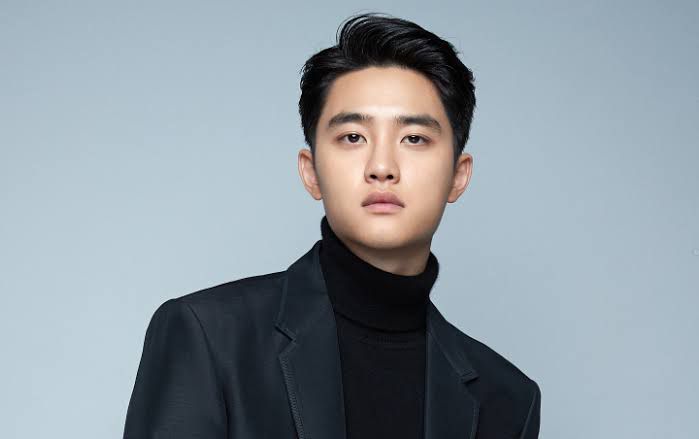 At present, Do Kyungsoo is still serving the South Korea military but despite from that fact, yesterday was announced that he will starring in one of the high-anticipated sci-fi movies in 2021 directed by Kim Yong Hwa entitled The Moon.

This drama is supposed to be the debut drama of Do Kyungsoo but even since his first step to acting field, he has stolen all the attention. He won two awards from his acting in this drama, Best Young Actor in 16th Seoul International Youth Film Festival and Best New Actor in 3rd APAN Star Awards.

In Hello Monster, Do Kyungsoo only appeared in the first two episodes but still this drama is worth watching if you want to see a Do Kyungsoo became a psychopath.

In this drama, Do Kyungsoo perfectly portrayed the younger version of Lee Joon Ho, a psychopath that escaped from prison. Just by seeing his eyes could make you feel chilled.

100 Days My Prince is one of the high rating Do Kyungsoo’s dramas where he starring with beautiful and talented actress Nam Ji Hyun. It is a romantic comedy drama whereas Do Kyungsoo portrayed a cold-hearted prince which due to an accident lost his memory and deserted in a village for 100 days where people called him stupid because he cannot do works like commoners.

This is the first drama whereas Kyungsoo acted as the lead role. However, once again he proved how promising his career as an actor is because he won three awards by only playing in one drama, first is Best V Live Popularity Award in 55th Baeksang Arts Awards, Best Actor of the Year and Best Couple in 14th Annual Soompi Awards.

If It’s Okay, It’s Love is Do Kyungsoo’s drama debut, at the same year he also has a debut movie entitled Cart. In this movie he took a supporting role as Tae Young, the son of Sun-Hee (Yum Jung Ah)

Cart is a story about a group of contract workers fighting for their right due to discrimination of corporate company. The story of the plot is really touching and representing the reality really well. So, it is not a surprise when the movie won for the Best Screenplay in 51th BaekSang Arts Awards while Do Kyungsoo was nominated as Best New Actor in the same award but didn’t won.

Unforgettable or Pure Love is a movie about first love. The story began with a radio DJ received a letter from 23 years back that revealed all the stories from the past between five friends.

In this movie, Do Kyungsoo was trusted as the lead male actor and acted along with Kim So-Hyun. From this movie he won Most Popular Actor (Film) award in 52nd BaekSang Arts Awards, just a year after his movie debut.

If you think it is easy for Kyungsoo to act as a love crush in Pure Love, then you should watch him in My Annoying Brother. In this movie he acted along with two senior actor and actress, Jo Jung Suk and Park Shin Hye.

Do Kyungsoo took role as Doo-Young, an ex-national Judo athlete who has lost his sight permanently. Yes, he portrayed a desperate blind young man perfectly in this movie which made him once again won the Most Popular Actor award in 53rd BaekSang Arts Awards, Newcomer Award in Korean Film Shining Star Awards, Star Award in 13th JIMFF Awards and Best New Actor in 38th Blue Dragon Film Awards.

After acting as a desperate blind young man in My Annoying Brother, fans were surprised to see Do Kyungsoo acting as a tattooed bad boy in a comedy thriller film Room No.7.

Room No.7 is a black comedy movie about the owner of DVD Screening Room, Doo Sik (Shin Ha Kyun) and a part-time employee Tae Jung (Do Kyungsoo) are fighting to take control the Room No.7 due to secrets they both keep in that room.

#7. Along with the Gods: The Two Worlds

In the same year as the release of Room No.7, Do Kyungsoo also starring in one of the hit fantasy action movie franchise Along with the Gods: The Two Worlds as supporting role, Private Won Dong-yeon.

Not only that, due to his acting in this movie, Do Kyungsoo won several awards such as Popular Star Award in 27th Buil Film Awards, Popularity Actor Award in 2nd the Seoul Awards, Best New Actor in 18th Director’s Cut Awards.

Do Kyungsoo is type of actor who loves to try new thing when acting. In Swing Kids, once again he proved how professional he is as an actor, in this movie he took role as a rebellious North Korean solider who falls in love with tap dancing.

In this movie, Do Kyungsoo is not only be able to do tap dancing but also mastering the North Korean accent. As predicted, he excelled it again which made him won Popular Star Award in 28th Buil Film Awards from this movie.

The fact is aside from those top ten Do Kyungsoo dramas and movies, there are more of Do Kyungsoo dramas such as EXO Next Door, whereas he acts as himself along with all fellow EXO members. Then, Be Positive, a web series starring Do Kyungsoo, Chae So Jin and Lee David.

Actually, there is one more drama whereas not only Do Kyungsoo but all of EXO K member became the cameo in that drama entitled To the Beautiful You which aired around the era after EXO debuted.

Even before being discharged from military, Do Kyungsoo has becoming the trending several times, not only because he will take role in The Moon but also because his achievement from military musical drama last September, Return: The Promise of the Day whereas he acted along with fellow member EXO Xiumin. 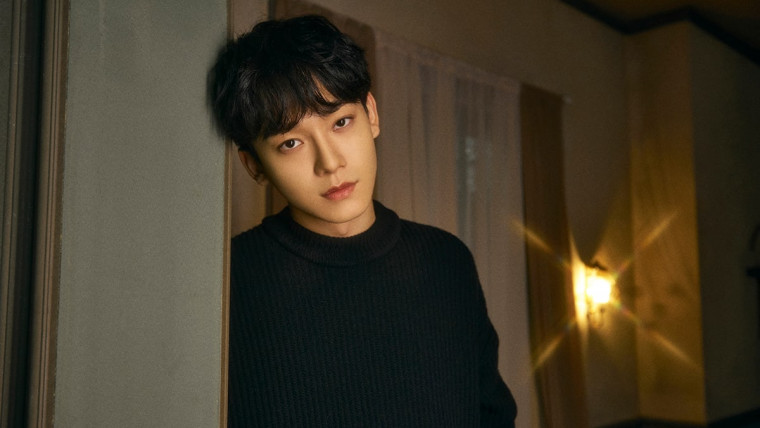 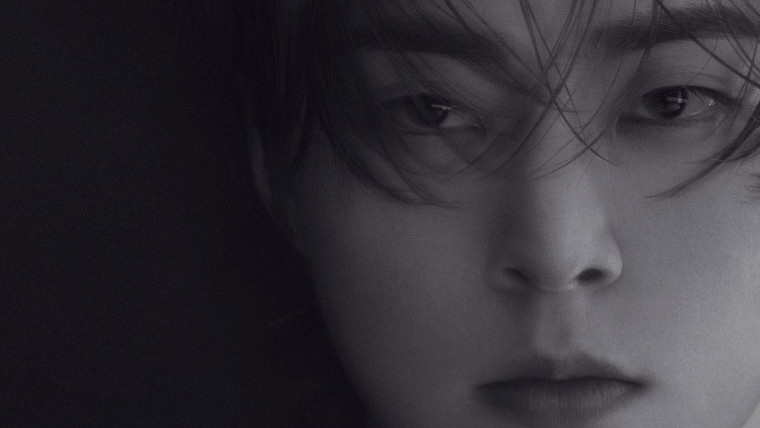 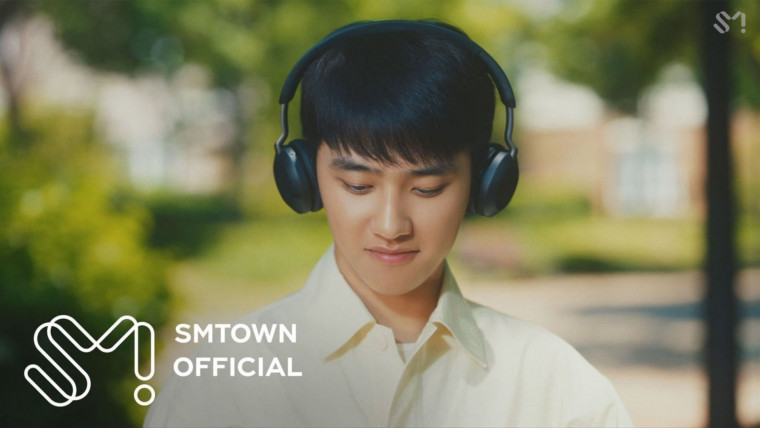 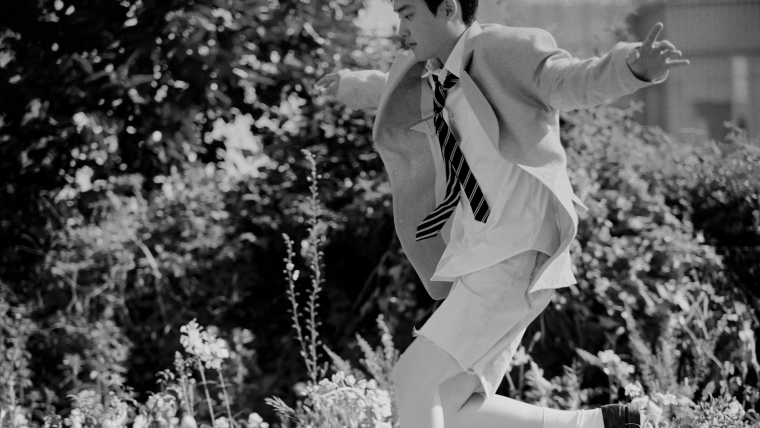